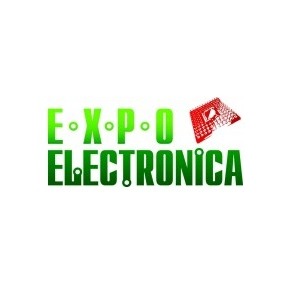 On 15 - 18 April 2008 Morion, Inc. has taken the part in international exhibition, which during 11 years of its operation became the largest trade event at the territory of Russia and Eastern Europe - «ExpoElectronica 2008».

Detailed information about this exhibition, as well as the pictures of Morion's booth can be found in corresponding section of our web site.